In modern science, you will not find an explanation – why DNA (or RNA) codons work as triplet structures. Why 3 bases, and not 4, 5 or more, are an elementary unit that encodes the synthesis of a certain amino acid?

-This is a natural phenomenon. 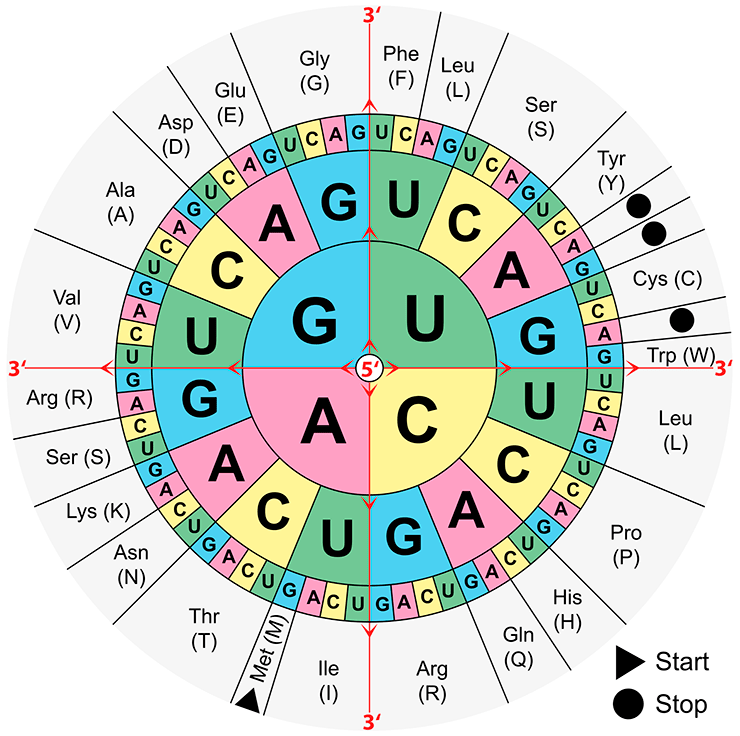 However, the latest study, considering the phenomenon of traditional Chinese medicine from the perspective of geometry (the hypothesis of the elementary cube), gives an extremely clear, accurate and obvious answer.

“If you want to find the secrets of the universe, think in terms of energy, frequency and vibration (1942).”
And the Doppler model of the elements of Chinese medicine just considers the meridians in the form of specific oscillators that transmit energy by vibrations (there is simply no other way to transfer energy in nature).

Accordingly, the triplet of the code, as a unique set of 3 types of vibrations of some three meridians of an elementary cube, must unambiguously determine the energy profile in each element of the cube.

How can this be organized?

It is known from electrical engineering that two different frequencies give rise to a third in the form of beats. Let’s look at the scheme for generating frequencies by codon bases. 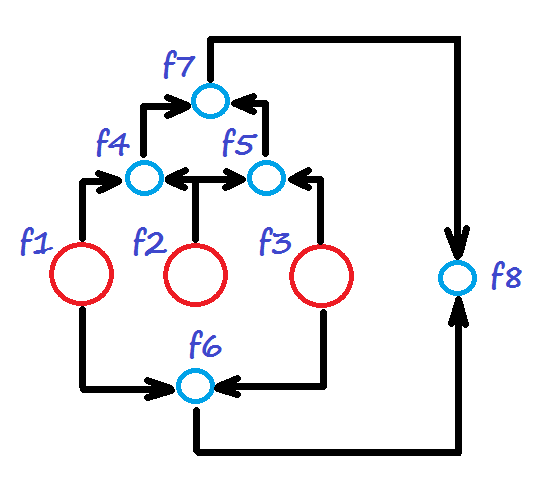 And from the theory of graphs it is known that to traverse a graph with 8 vertices (and an elementary cube can be correlated with such a graph) only 7 edges are required. Our superposition gave rise to appear of 8 edges, i.e. – nature has insured the reliability of constructing an elementary cube of the corresponding DNA triplet.

In this case, the missing 4 edges will be automatically obtained from the superposition of vibrations of 8 meridians.
This secondary nature of the last generated 4 edges also explains the secondary importance of the third base in the triplet, which in most cases does not play a role in the synthesis of the corresponding amino acid (the phenomenon of isoacceptor codon